Louis Ebersöhn, the founder and owner of AWS, have been providing services as an Independent Business Risk & Security Consultant and Advisor to various Governments, NGOs (Non- Government Organizations) and Multinational corporates for an extended period. He is a former SA military practitioner and underwent his basic SANDF training at 7 SAI (7 South African Infantry battalion), served in Oudtshoorn at the Infantry school as an Instructor, then at Bourke’s Luck and the KNP Kruger National Park Commando unit. Louis has been involved in counter poaching training and operations since 1990 and has also served as independent security risk consultant in the Middle East and the maritime industry, specifically anti-piracy. As an industry role player, Professional Hunter, Outfitter and Dangerous Game Guide representing private industry, he contributed to the development of the National Strategy for the Safety and Security of Rhinoceros Populations in South Africa in 2009 – 2010. While serving in the MARSEC (Maritime Security industry) he participated and contributed to the development of NATO’s BMP 4 (Best Management Practices) for Protection against Somalia Based Piracy 2011. Louis is also a fellow recipient as a member of the CEP (Community of Expert Practitioners) of a Rhino Conservation award in 2016 for the category: Best Awareness Education and Funding.

For consulting and advisory services AWS also draw from a pool of professionals in the security and game ranger environments to ensure that AWS clients receive professional advice that is contemporary with the challenges of their unique circumstances and challenges. 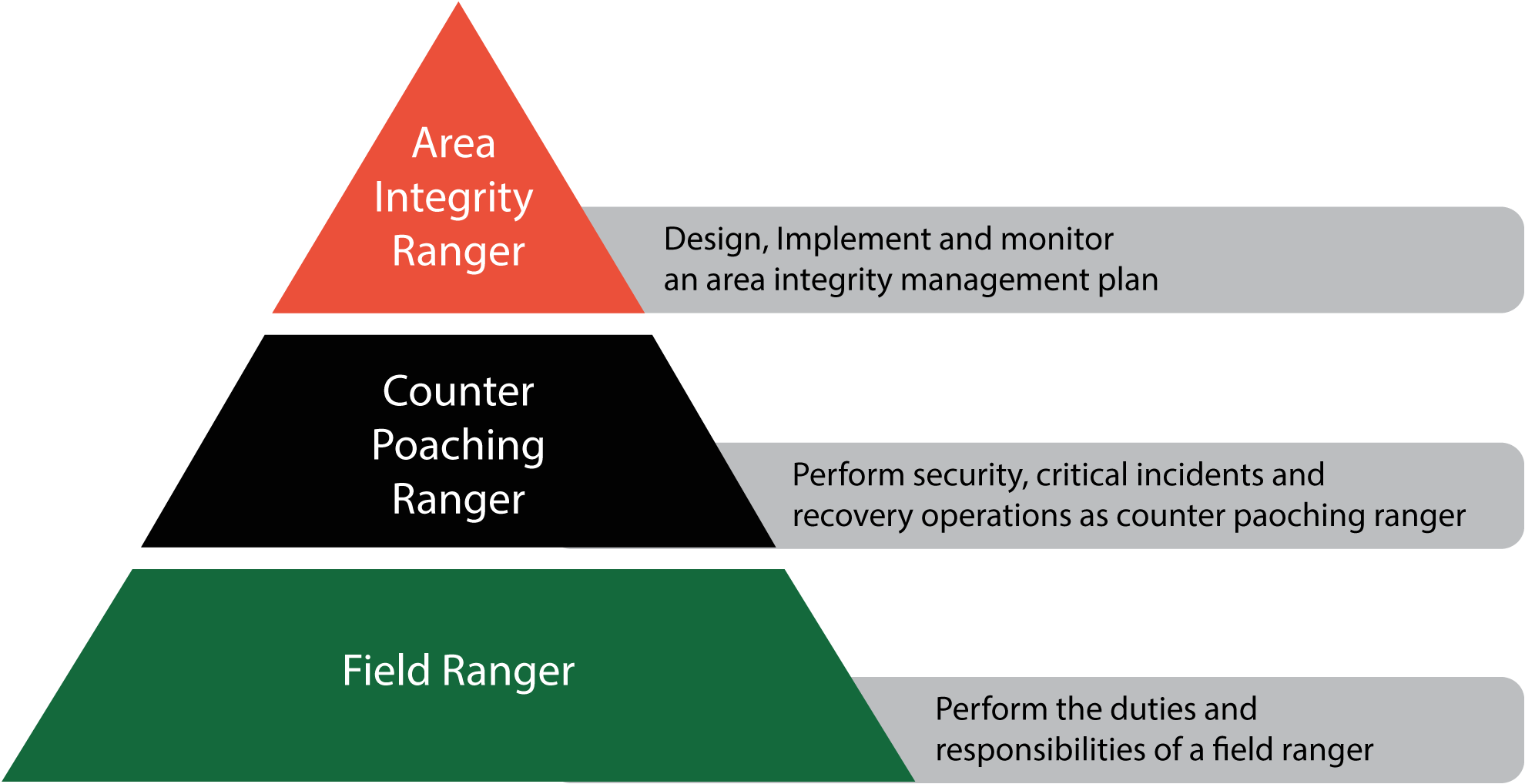